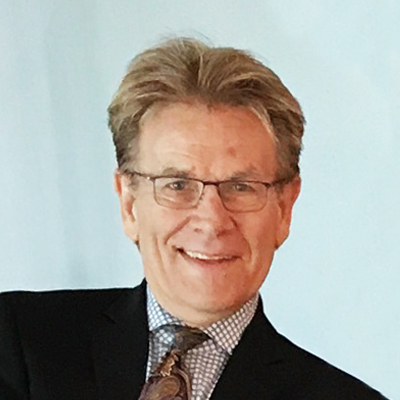 What does the CEO of the most successful two-way text communication platform in the United States have in common with a former Cook County Chief of Gang Prosecutions, an accomplished songwriter and keyboard player and member of The American Breed, the owner of several auto magazines, and a 2-year old boy whose grandfather paid with Hershey Bars to help hustle bar patrons? One man, Gregg Owen, CEO and founder of TEXT2DRIVETM is all of these people.

These diverse experiences may seem unlikely, but through the lens of time, Gregg Owen sees that each chapter of his life has set him up perfectly for a technology career serving the auto industry. This self-made man has found success in every goal he has set out to achieve through hard work, dogged determination, trusting his instincts, and a never-quit attitude that silences the naysayers and inspires those around him. Owen is on a mission to give people hope that you can accomplish anything if you “believe”.

Owen taught himself to play the keyboard and went on to join several successful bands, including The American Breed in 1969. This launched him into a career in music that spanned two decades. At a time when the counter culture of sex, drugs and rock and roll ruled supreme, Gregg’s distrust of the music industry led him down an unusual path for a musician. While touring on the road in the 70’s, he put himself through law school in an effort to protect his band from a cutthroat business. It was this fortuitous decision that became a springboard to his next career. 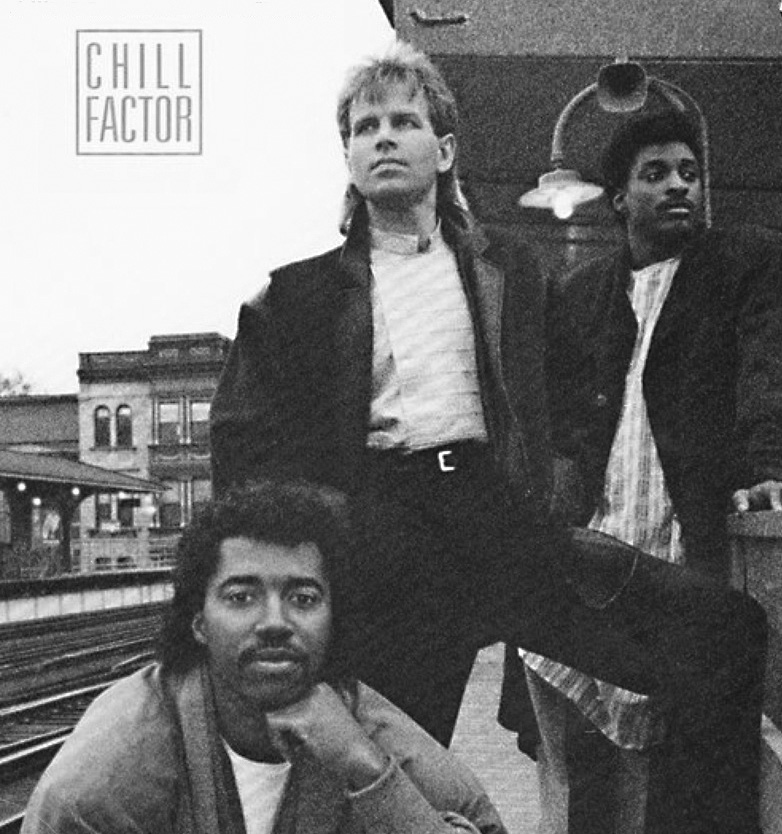 Gregg retired his keyboard, cut his long hair, bought a suit from JCPenney, and joined the ranks of the Cook County State’s Attorney’s Ofﬁce. Once again, his hard work, integrity and persistence paid off when he was appointed by Richard M. Daley, the then State’s Attorney for Cook County, to combat the spread of street gang violence in Chicago. He worked closely with the U.S. Attorney’s Ofﬁce and the Attorney General in Washington D.C. where he gained knowledge of the FCC and the TCPA. Owen’s job, while high proﬁle, was equally dangerous. The success of the Gang Prosecutions Unit brought threats leveled both at Owen and his family. For a short time, Owen entered the world of criminal defense, but was never at ease defending criminals.

Prompted by his brother, Jay Owen, Gregg left his law practice and characteristically shed one career for another. Together they created a new type of auto advertising magazine. Eventually, Owen went on to run six proﬁtable magazines including Autofocus Chicago and Autoplus, which he launched with his son Gregg C. He is currently co-owner of AutoGuide Colorado.

Now, Gregg Owen is leading the most exciting and innovative two-way text communication platform team in the United States with TEXT2DRIVETM. A hands-on executive, Owen’s creative vision is revolutionizing the way auto dealers interact with and proﬁt from their customers. His skills as a planner, negotiator, designer, and editor guide his development, sales and marketing departments. His valuable experience in law and deep understanding of the FCC and TCPA are the foundation for every decision used to develop the TEXT2DRIVETM platform.

TEXT2DRIVETM is now the talk of the auto industry. With legally compliant features like Automated Messaging, Interact, Mobility, Speed CheckOutTM mobile bill payment, the OPT-INalTM Marketing Kiosk, and a simple and easy to use interface, dealers and OEMs across the country are becoming believers in this tool at break-neck speed, and have come to trust and rely on TEXT2DRIVETM every day. 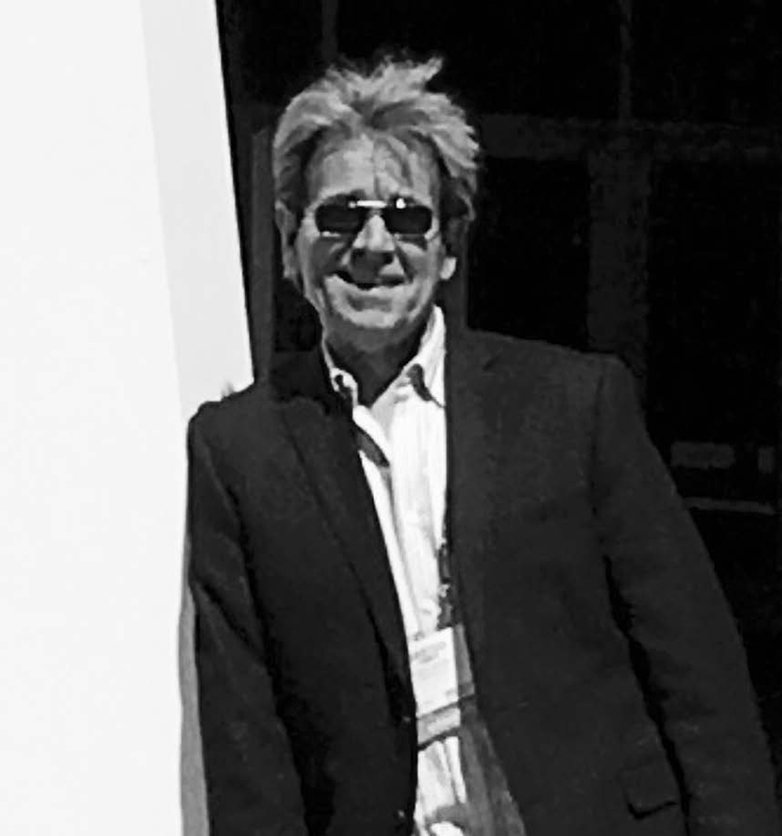